3 Essential Ways All Businesses Can Benefit from Digital Networking

A telecommunications network often consists of several devices, such as computers that share and exchange resources through nodes. The devices might be connected to a similar cloud server from which they access data.

Restrictions might be put in place to authorize the nature and amount of data that may be accessed by any given device.

Previously, large organizations stored their data solely on physical servers. Upon damage or theft, the organizations suffered major consequences in relation to breakdowns in their operations. Other times, they faced multiple lawsuits.

Cloud-based networking provided a solution to all those predicaments. Large corporations especially rely on the cloud to store and backup their data in addition to physical servers.

In the event that their physical servers were to incur damage, they suffer minimal effects. They would be able to continue operating from their cloud servers as they wait for their normal operations to be restored. 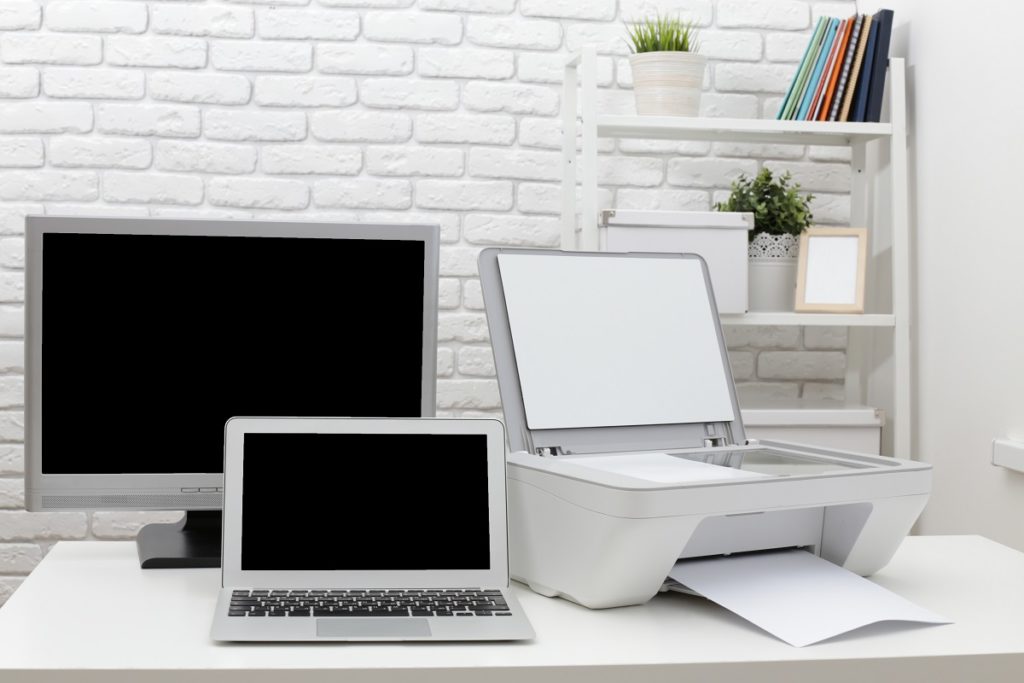 In the past, every workstation had to be paired with its own printer, photocopier and scanner. The other option involved having only selected workstations with those devices.

Colleagues were forced to move from their workstations to those that had such devices whenever they required to produce documents. The effect was an increase in time wasting which reduced efficiency in many workplaces.

Some employees took advantage of the regular movements to catch up with their colleagues. It resulted in a deterioration in organizational cultures. However, with the emergence of networking, all that came to an end. Several workstations could share a single device.

The printers and photocopiers were then placed in strategic positions around the office. The advancement in technology also provided many organizations with financial relief as they were able to cut down on the cost of purchasing and installing printers around their offices.

Remote teams come in handy when an organization is currently involved in a project. It is even more beneficial where an organization has several bases of operation around the country and beyond.

The project manager can easily establish control over the progress of the project and the performance levels of their team members without the need for arranging physical meetings. All they need is a cloud-based project management software through which they could subdivide the project’s deliverables to team members and monitor their progress.

In such situations, the project team does not have to work within a restricted geographical region. In fact, all the members could be located in different states or countries around the globe.

The utilization of data networks in organizations has facilitated the mobilization of its activities and operations into a single cohesive force. It has also resulted in a drastic decrease in expenses, such as the installation of physical servers, often accompanied by additional administration and maintenance costs.