5 Native American Inventions That Made the World a Better Planet

Come to think of it, history has been a reflection of the thinking of the ones who wrote them; that usually means the West. To note, Native Americans arrived in North America around 15,000 BC. But later European settlers far more advanced in technology largely ignored these indigenous people and made the land their own.

To boot, Christopher Columbus arrived on the continent only in 1492, making possible its eventual  European colonization. Thinking he has reached South Asia, the Italian explorer called the people of the New World Indios (people from the Indian subcontinent). And that’s how the American Indian term came to be, in actuality a misnomer.

Today the term American Indian has receded in memory, replaced by the more accurate name Native American. What’s sad is for centuries these people have undergone discrimination and persecution. Worse, their numbers further fell when they succumb to diseases that European settlers brought along. Thus, before settlers came, there were approximately 10 million Native Americans all over the land. Today, that number has fallen to 6 79 million, or about 2.09% of the total American population.

But while many technological advancements were credited to the West, Native Americans also made great contributions to the world. Indeed, they’ve shaped the planet as much as everyone else. Below are 5 examples.

Credit it to the Arctic Inuit. They developed the idea of a one-seater small, narrow boat. To prevent the paddler from the prospects of sinking if ever the craft capsized, they designed a sealed cockpit. It’s nothing short of ingenious.

To top all that, Inuits used all-natural materials. For one,  they used whalebone frames or wood and covered it with stitched animal hides. Sealskin is often used.  While many of today’s kayaks use high-tech modern materials such as carbon fiber and plastic, the design first put forward by the Inuit tribe is basically the same.

You really can’t take corn for granted. Known also as maize in Spanish, corn is a staple food that surpasses rice or even wheat in terms of total production. Not only is it consumed directly by humans, but also corn is used in animal feed, ethanol, corn starch, and a host of other uses to humans.

Indeed corn tops every other grain in importance. In 2019 alone,  corn production worldwide reached around 1.09 metric tons with the United States leading the way as the biggest producer (3 5 million metric tons).

What many don’t know is that corn didn’t just happen. Had it not been for human intervention, we would not have corn today. And once again indigenous people of North America were instrumental in making corn happen. For many generations, they bred teosinte, a known wild grass. Each time they focused on enlarging the ear, developing kernels soft enough for human consumption.

To note, there are many challenges facing Native Americans today. For one, the impoverished economies of many of their reservations mean many of their children go to underfunded schools.

Lately however, the government has answered the challenge to boost Native American economies. In 1998, for instance, the HUBZone program was created to boost small businesses and help employ workers in Historically Underutilized Business Zones (HUBZone). These businesses get government financing and needed assistance. Therefore, catering to a business included in the list of HUBZone companies is helping Native American economies. 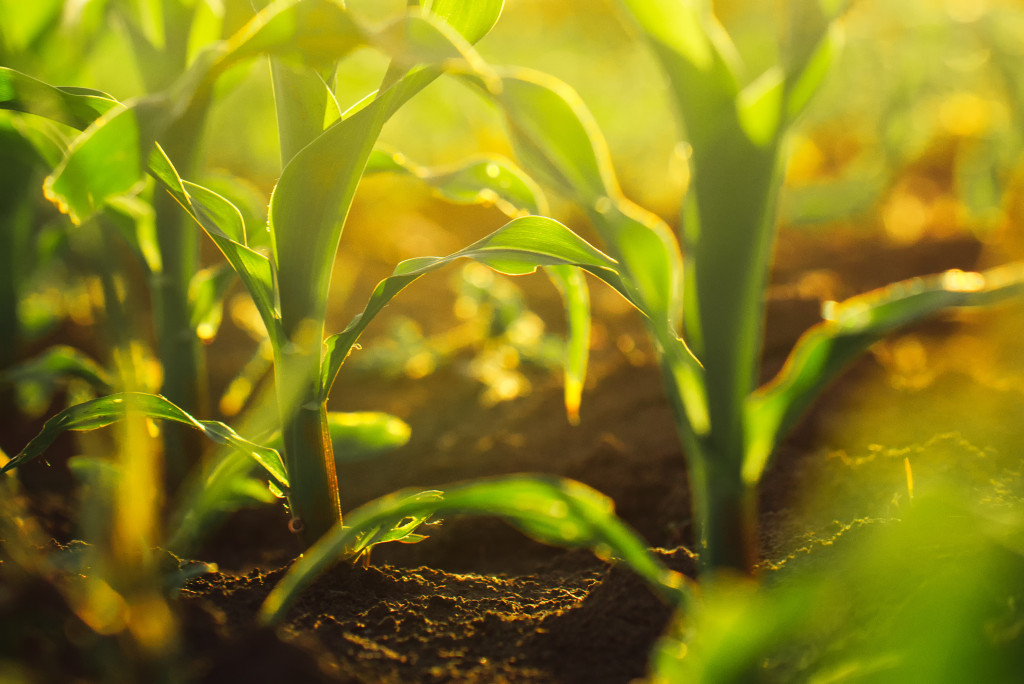 How would our cars run without rubber? Charles Goodyear may have found a way via vulcanization to make rubber tires that withstand the extremes of heat and cold. But it was Native Americans who first developed the material. As history would show ancient civilizations such as Maya, Aztec, and Olmec of Mesoamerica invented rubber using natural latex.

Then ancient rubber makers took latex from the juice of rubber trees mixing it with morning glory vine juice to solidify and make it less brittle. It’s an elementary process but the rubber that they made attracted the attention of Christopher Columbus. The celebrated explorer brought a ball back to Europe. And the rest is history.

It didn’t take a long time for Europeans to maximize on the new find. Add their complex trading network and manufacturing infrastructure to hasten production and rubber became a sought-after commodity today.

Suspension bridges may be common today but before modern engineers mastered how to make them Native Americans built and used them extensively spanning gorges.

South American Inca discovered a way to weave vegetation and mountain grasses into one reliable cable. To make them stronger, sometimes they bind cables as thick as the body and used them in creating super-strong suspension bridges. It’s amazing how some of these bridges spanned far longer distances compared to those bridges made by Europeans in the early times.

You may think that as advanced as the concept of a syringe is it was invented by the West. No, sir. Such a technology showed up in Europe in the 1850s, thanks to Alexander Wood who used needles in injecting morphine as pain relief. But long before that, Native Americans already made use of syringes that were made of hollow bird bones and animal bladders.