A Geek’s Guide to Finding Love

Making that first step is hard. Dating has so many conventions that you’re unaware of, and you’re pretty sure that you’ll break them. However, there are ways to find your princess even in these trying times.

Leave It to Science

If you don’t trust yourself to make the best decisions, why not get a little help from artificial intelligence? Certain dating apps have powerful AI behind them. Not as good (or as scary) as the ones in Black Mirror, but they come pretty close. You can enter the required data, and the AI uses some complicated algorithm to match you with suitable people. Everyone loves complex algorithms, but these are specially made to sift through a host of people to match you with a potential partner. Success isn’t guaranteed, but a double-handshake protocol at least confirms that the two of you are interested in each other or at least have common ground. Leaving the groundwork to AI also eliminates the awkwardness of asking somebody out amidst the grinding fear of rejection.

Sometimes, people get a little blind to the people around them. People within your group naturally have the same likes or interests, so finding a suitable partner within your own circle is highly more probable. Take inspiration from Scott Pilgrim and his relationships with Kim and Knives. He shared the love of music and performing with Kim, and he had anime and video games with Knives. Of course, he didn’t end up with those two, but it’s a starting point. A common interest immediately gives you a foothold for starting any relationship, and common interests trumps looks when it comes to dating preferences. You can’t hold out for that fabled unicorn — the gamer girl who likes D&D, watches anime, likes sci-fi, knows all the Marvel and DC heroes, knows a bit of Klingon, and likes the Silmarillion more than the Lord of the Rings. There are girls like that, but you’ll be missing out on a lot of potential relationships if you hold on to an idealized version of a girlfriend.

Level Up Your Stats 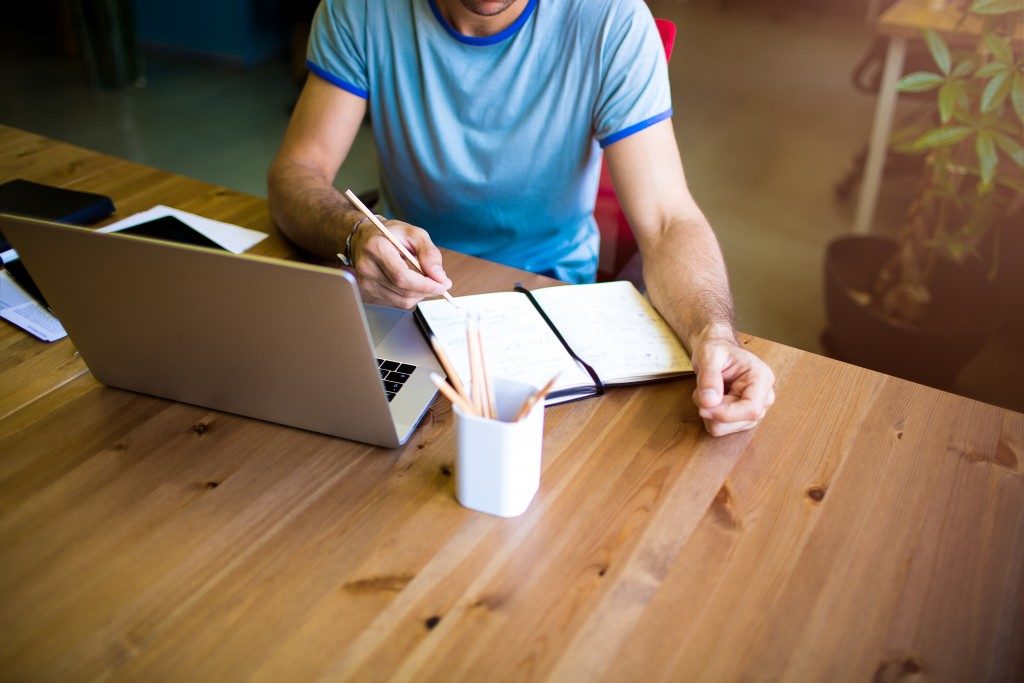 Take a break and stop actively searching for that special someone. Work on your own stats for the meanwhile and let events play their course. Spend some time at the gym or learn a sport to increase your STR (strength), DEX (dexterity), or CON (constitution). Learn a foreign language and get a big boost on your INT (intelligence) and even CHA (charisma). You’ll encounter a few people in those settings, and you can expand the names on your party. Of course, you can also focus on work as long as you make it a point to raise your RESOURCES or PRESTIGE actively. Increasing your stats makes you a better person and gives you a big bump on MORALE. It will prepare you for both random encounters and planned adventures.

Finding true love is a game changer. However, the quest doesn’t end there as you’ll be making new adventures once you embark on a new story arc with your beloved partner.