Biggest Reasons for Food Recalls in the United States

Food recalls are not uncommon in the United States, but the biggest concerns are whether there have been significant improvements and why they happen in the first place.

The country is taking steps to safeguard the health of Americans by creating stricter standards and regulations. But why do they keep on happening? Here are some of the possible explanations:

One of the most common reasons for a recall is food contamination. The primary culprit is usually pathogens such as bacteria and viruses. Some people believe that these harmful microorganisms develop by touch from dirty hands or use of unclean machines. They can grow and thrive at any point during the production and storage process as long as the ideal conditions are present.

These include temperature. Food storage means maintaining the right temperature—not too hot or too cold. For this reason, some companies keep their produce in drums or buckets, which are stable containers.

The problem is that the material can lead to lost or increased heat. That’s why businesses still need to invest in drum heaters to help improve their thermal condition. It is also contaminated food when it has substances that should not have been there in the first place. These include physical materials such as fragments of glass or metal, as well as plastic. It may also have undeclared ingredients, which might be potential allergens.

2. The Growth of the Food Industry

The Association for Packaging and Processing Technologies (PMMI) report suggested that the country’s food industry could achieve a compound annual growth rate (CAGR) of almost 3% until 2022. Factors such as higher disposable income, convenience, and broader access to food can contribute to its success. But this also means another thing: more product recalls. 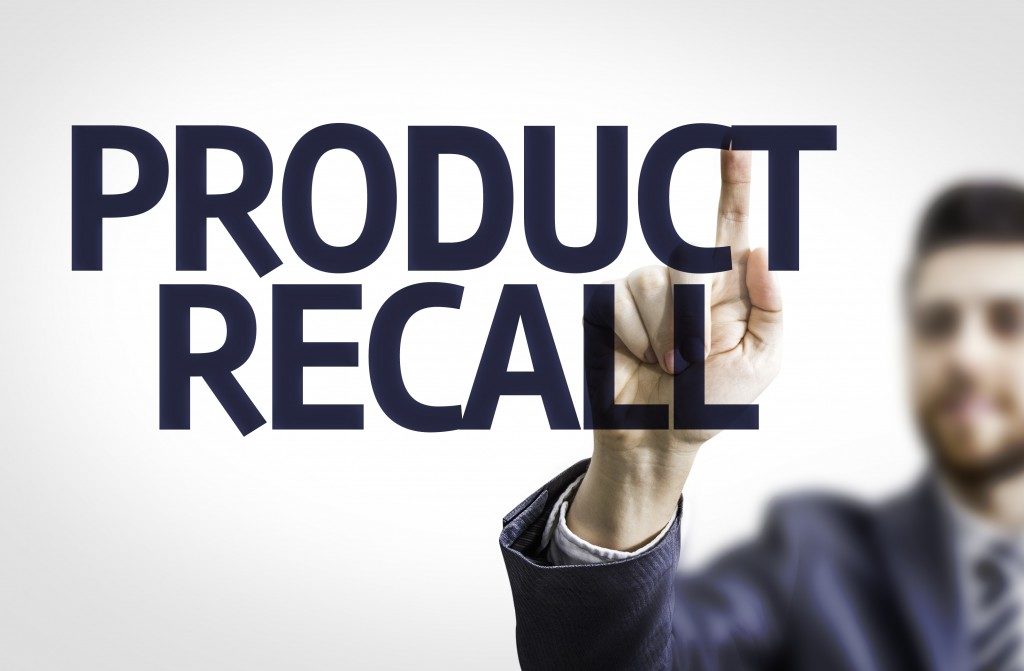 Once the Food and Drug Administration (FDA) issues a recall, it doesn’t refer to a single packaging or product. It covers all the others bearing the same lot or batch numbers, which can mean hundreds of other similar items. These goods might already be around the 50 states. Sometimes, if the product shares the same production line with the other assets, the recall can affect those produced on the same day and assembly line.

The present regulations and standards for food production, storage, and distribution can also contribute to the number of food recalls—and that’s a good thing. It means that the government, businesses, and even consumers are becoming more vigilant.

Companies now have to adhere to higher safety and quality control guidelines, including where they are sourcing their raw materials. Consumers can send their complaints faster. As more food products enter the market, the number of food recalls can increase in the long-term, but it’s also possible the opposite will occur. It will only happen, though, when companies continue to follow the government regulations and invest in proper production and storage.