Is Crypto Good or Bad? Facing the Impact of a Volatile Market

Cryptocurrency and other related topics have really risen to prominence, thanks in due part to the investment of one mister Elon Musk. No doubt, names like Bitcoin, crypto, and NFTs have circulated widely on the internet, with some praising it for its innovation while others decry it for its volatile nature and many, many flaws.

If you ask anyone, even experts, what cryptocurrency actually is, you’ll find a lot of conflicting definitions and narratives, all of which can only seem to agree on one thing and one thing only: that you just can’t pin it down. Any attempt to explain it in laymen’s terms is immediately met with either confusion or derisiveness, and any attempt to make sense of it ends up being wildly futile to anyone unfamiliar with all the terminology and jargon finance investors throw around.

This brings us to the question. What is a cryptocurrency, actually?

What are cryptocurrency and blockchain?

In essence, cryptocurrency is a decentralized (meaning it’s not approved by any official banks) mode of currency that depends on a blockchain, which is a ‘chain’ of information, data, or transactions that only gets added on when new transactions are made. Think of it like a ledger — one really long ledger for every single transaction you’ve made. Blockchains make use of cryptography, which, in theory, should make it near impossible for anyone to hack into it. Crpytocurrency makes use of blockchain in order to make transactions safer and avoid bringing in a central authority, like a bank or a broker, into the mess.

So, in essence, one can pay for a product or service using cryptocurrency and it’ll supposedly record the transaction and keep it safe, strictly between the buyer and the seller. But how does one get cryptocurrency? Well, you can either buy or, or ‘mine’ for it by solving advanced and complicated ‘puzzles’ on the blockchain. And that’s the short and simple explanation, without going too much into the confusing jargon and gibberish that anyone who isn’t into finance will likely find tedious.

But even then, it might still be hard to wrap your head around cryptocurrency, and for the most part, it’s seen as a rich people’s currency; a fanciful pastime of uber-wealthy investors who have both the time and the money to be investing in it in the first place. In fact, one could even make the argument that the overly complicated and inaccessible language used to define crypto is intentional, perhaps to assert an elitist view of superiority, or trick people into believing that it’s not a scam.

Nevertheless, investors are quick to spend money on it, while some ambitious entrepreneurs have made their own and fully intend to put more effort into cryptocurrency marketing. And certainly, the endorsement of big technology CEOs such as Elon Musk has helped crypto grow into the business it is today and it comes with its own benefits — but only to the people who created them.

Is it all one big scam? 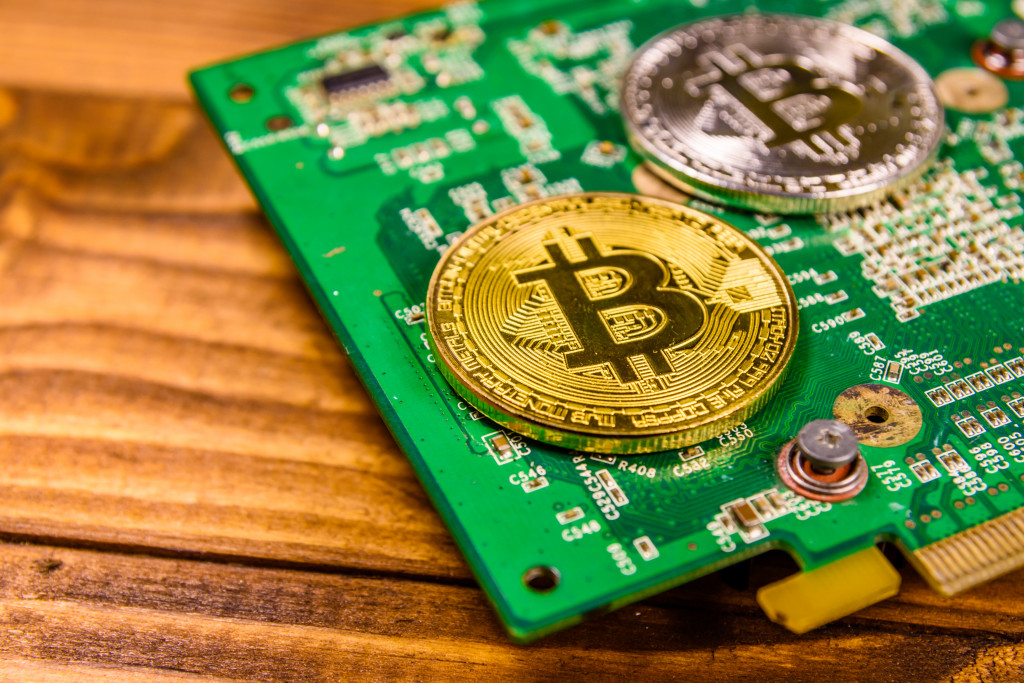 In truth, crypto seems to lean more towards being a financial scam that benefits no one but the people who get to run away with real actual money that’s spent in order to get crypto in the first place. The value of cryptocurrency is extremely volatile and never stays at an exact point. One coin could be worth thousands one day, and then less than a dollar the next. So there’s really no stability or really even security when purchasing it.

For another, the technology needed in order to ‘mine’ for these coins not only costs a hefty amount but also creates so many harmful carbon emissions that trying to mine for even just one coin could cause massive environmental damage to the planet. And guess who the most affected population is? None other than the majority of people who don’t fall under the small percentage of people who are actually able and can afford to invest in crypto. Moreover, crypto isn’t as secure as it puffs itself up to be and has unearthed many flaws and gaps in its defense that people have already exploited.

The volatility of crypto might be enough to turn away many investors, but it turns out, it’s plenty of other flaws do the job just as effectively and have convinced plenty of people that it’s nothing more than a scam.

The rise (and pitfalls) of NFTs

Even so, plenty of people seems to hold out hope that investing in crypto could actually be good for their future. Among these people who think crypto could still overtake normal physical currency (it won’t) are those who make NFTs. NFTs, or Non-Fungible Tokens, are supposedly unique and non-tradeable (or refundable) ‘data’ that gets stored on a blockchain. Usually, NFTs take the form of pieces of media, such as art, photos, or audio files. Now one might think that buying an NFT would be similar to, say, buying a painting from an artist, only you’re getting a digital file. (Which is already done among online digital art spaces.)

But no. When you buy an NFT, what you get is not the actual piece of media itself. But a token or a certificate of sorts of ownership. That’s it. You’re paying for a small piece of data that tells you that you own a piece, without actually giving you the piece itself. And how much does it cost? One piece of art can cost up to thousands of dollars, with some even going for millions. If you still aren’t convinced it’s a scam, then this should do it for you.

The worst part is, you don’t even have to own the artwork to sell it as an NFT. You can take any drawing, painting, song, or what have you, turn it into an NFT, and profit off of it. But wait, there’s more. Remember that bit about blockchain being bad for the environment? The same can be said with NFTs since it still uses the same blockchain technology that powers cryptocurrency. It’s incredibly disrespectful to hard-working artists and the environment to engage in NFT exchange.

Many people online have since decried the use of NFTs and cryptocurrencies in general, exposing them as the scams that they are, and NFTs have become something of a controversial topic among online spaces like Twitter. And it’s not hard to see why.

So, does cryptocurrency have a future?

Maybe, but only for those who stand to benefit from it — the very small minority of people who can afford to invest in it and whether the consequences, while the rest are left with squandered riches and an even more squandered environment. But should there be a future, to begin with, for what could very well be one of the biggest financial scams to ever come out of the world? If so, then the future of the world looks bleak indeed.