Technology has come a long way in recent years, and there are now a number of gadgets and devices on the market that can make life easier for people with disabilities. There are more than 54 million differently-abled people in the United States, and they all deserve to have a good life. This is why accessibility is something that many companies and innovators focus on today.

From adapted smartphones to AI-powered personal assistants, there are plenty of new technologies out there that can help people with disabilities lead more independent lives. Here are five of the best.

There are now a number of adaptations that can be made to smartphones to make them more accessible for people with disabilities. For example, those who are blind or have low vision can make use of text-to-speech and screen-reading features, while those who are deaf or hard of hearing can take advantage of visual voicemail and real-time captioning services. There are also a number of available apps and software for hearing impaired individuals, which can provide assistance with everything from managing chronic conditions to navigating public transport systems. Some examples include the following:

AI-powered personal assistants like Amazon’s Alexa and Apple’s Siri are becoming increasingly popular, and they can be extremely helpful for those with disabilities. For example, Alexa can be used to set reminders, add items to grocery lists, and control smart home devices, while Siri can be used to send texts, place phone calls, and perform internet searches. These assistants can also be used to access information about disability benefits and services, which can be extremely helpful for those who are navigating the system for the first time.

Wearable devices like the Apple Watch and Fitbit have become extremely popular in recent years, and they can be very helpful for those with disabilities. For example, the Apple Watch can be used to track fitness goals, monitor heart rate, and receive notifications, while the Fitbit can be used to track sleep patterns and activity levels. These devices can also be linked to apps that provide information about disability benefits and services, which can be extremely helpful for those who are navigating the system for the first time.

More traditional wearable devices include hearing aids and readers. One example is OrCam, which reads text and images in front of the wearer straight to the person’s ear. 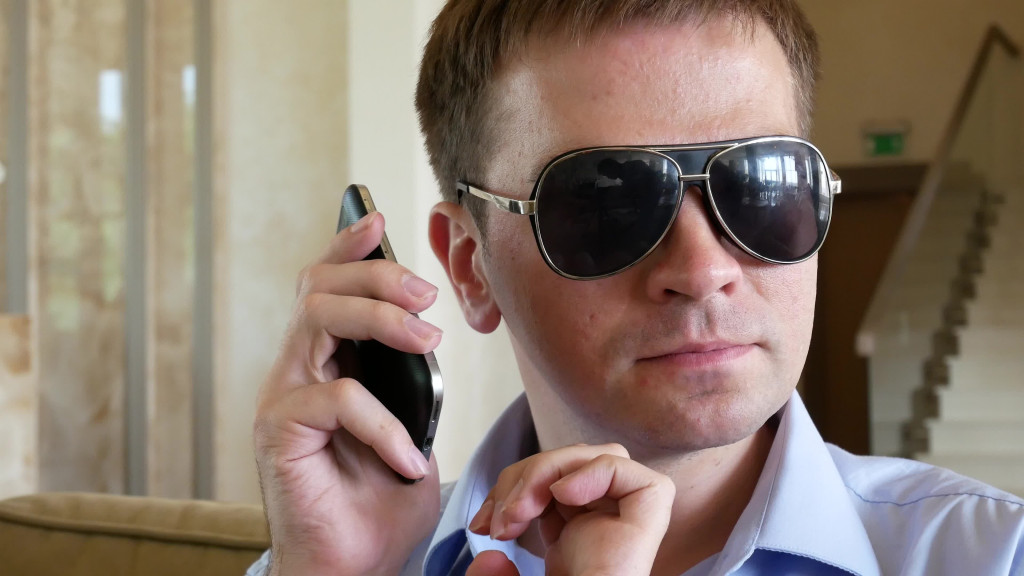 Screen readers are software applications that allow blind people to read the text that is displayed on a computer screen. This can be done either by reading the text out loud or by outputting it in Braille. On the other hand, Braille displays are devices that convert digital text into Braille, which can then be read by touch. This allows blind people to read what is displayed on a computer screen without having to rely on someone else to do it for them. Both screen readers and Braille displays can be extremely helpful in allowing blind people to access information and perform tasks independently.

In the modern age, people have become more reliant on digital technology. This is why it is important to make technology accessible even to differently-abled individuals. This is made possible by alternative input devices. Some of these devices include eye-tracking and detection, head pointers, pedals, and sip-and-puff switches.

Technology is becoming more and more accessible for those with disabilities, and there are a number of devices and apps that can be extremely helpful in allowing them to access information and perform tasks independently. In this article, we have highlighted six different types of technology that can be useful for those with disabilities. We hope that this information will help you find the right technology for your needs.