The Future of Handheld PCs: The Best and Most Well-optimized Mini PCs in 2021

Ever since the dawn of smartphones, human beings have become obsessed with handheld devices. Everything from computers to speakers is becoming smaller each year. This is because various parts of these devices are also becoming smaller. If you can remember, a 250 MB hard drive in 1979 weigh at least a ton, and a computer RAM way back in 1949 is as big as your closet. Now, these two computer parts can be held in one hand.

This revolution had led to the creation of mini PCs. These mini PCs are meant to optimize performance for a fraction of the size. This can open to more space for other things such as more screens on your desktop. Mini PCs have been achieved using various micro-chips and removing unnecessary bulky parts such as multiple fans from modern PCs.

The best thing about these mini PCs is that you can bring them anywhere you want! You can place a mini PC in your bag with the necessary accessories, and you’re ready to go. If you’re looking for something compact but can perform better than a laptop, you should consider getting yourself one of the mini PCs on this list.

The Apple Mini Mac surprised the market with its massive increase in performance for less than its predecessor’s price. It sports an eight-core GPU, a staggering two terabyte SSD with high transfer rates, and a unified sixteen gigabyte RAM. All in the size of your palm. Well, almost the size of your palm.

With just these specs, we all know that it can tower other PCs when it comes to performance but only at a fraction of the size. Additionally, the Mini Mac is cheaper than most mini PCs out there. The average base price of a decent Mini Mac is about $600. You can get a more upgraded version at a higher price. However, the base model is good enough and can stand against the giants in the industry.

The main problem with the Mini Mac, however, is that it’s not modular. This means you can’t open it, change the parts, and get away with it. We don’t even think it can be opened without substantial damage to the product. This also means that you’ll have to go to an Apple Center if you want it serviced. But despite these pitfalls, the Mac Mini is well worth its asking price, considering that it comes with all the necessary equipment to run a highly functional PC. 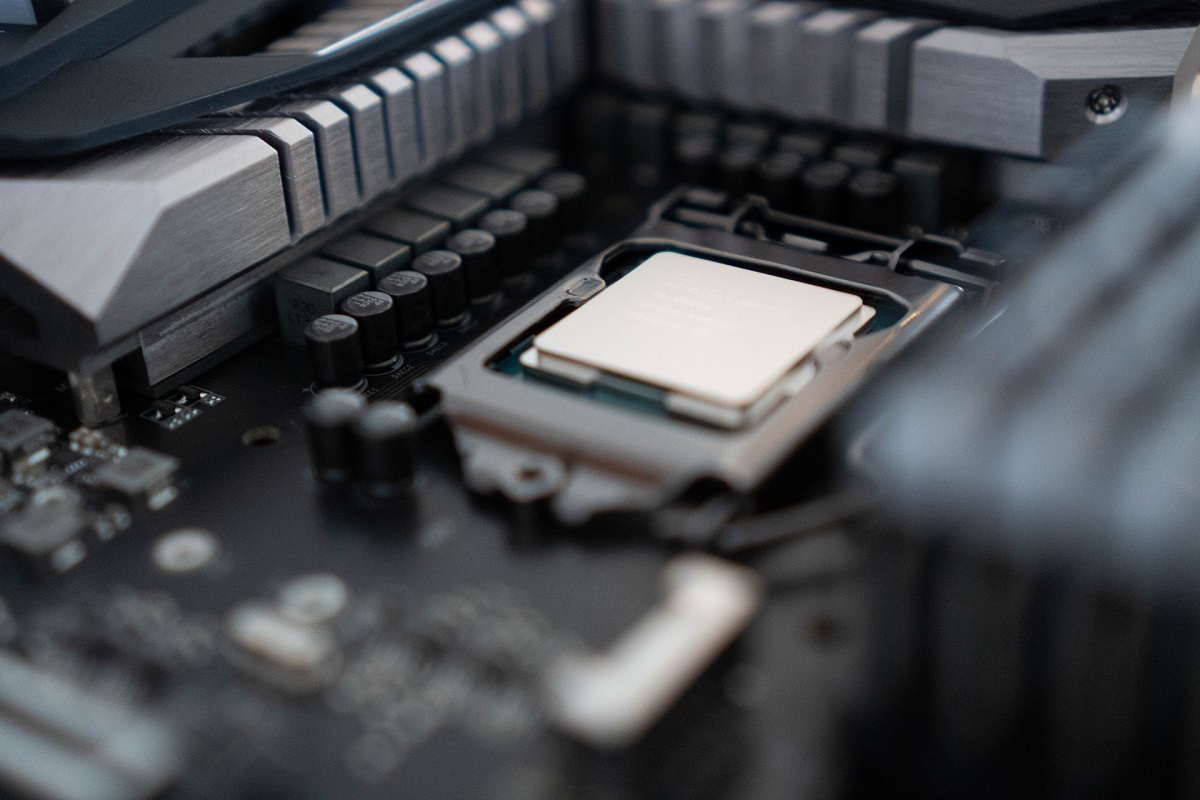 The Intel Hades Canyon Nuc should be in your sights if you’re looking to build a tiny gaming PC with powerful specs.

Let’s be honest here. The Intel Nuc series has not failed anyone interested in building a compact PC. It has the necessary equipment to surpass any other compact PCs in the market. The Intel Hades Canyon can do that and more. This compact PC has 8GB of RAM, 128GB SSD, and runs with the new Intel-i7 processor. Although these specs might not be as good as the Mini Mac, the Hades Canyon is powered by the AMD Radeon RX Vega M GPU, which can run any modern triple-A title. It is also VR ready, which means all you need to do is plug your VR set, and you’re good to go!

Another great thing about the Hades Canyon is that you can change some of its parts at will. The video card is removable, which means you can opt for a higher-end video card if you wish. It’s also relatively easy to install new parts into the system, and it is quite modular in design. It might still have parts you can’t remove, but that’s mainly for compatibility issues as most compact PCs use micro-chips that can’t be used anywhere else.

The HP Z2 Mini G4 is one of the cheapest high-end mini PCs on the market. But it provides the most functionality compared to other compact PCs.

Many might be shocked to see that the price of the HP Z2 Mini G4, with all its parts, only clocks in at $900. This is a bit more expensive than the Mini Mac, but it has more to offer. The HP Z2 Mini G4 has a 32GB of RAM, a 6-core Intel Xeon processor, and Nvidia Quadpro P1000 graphics. This means that you can use it for any work you might have, including video editing or photo design. It can also play almost any triple-A title in the market. The best part is that it’s smaller than other compact PCs, and it’s even more modular, as you can remove almost any part from the PC and place your own.

When looking for a compact PC, it’s always good to get one of the best. There are many compact PCs in the market that might look good at price value but lags in performance. However, these three will never fail you, no matter what you use them for.