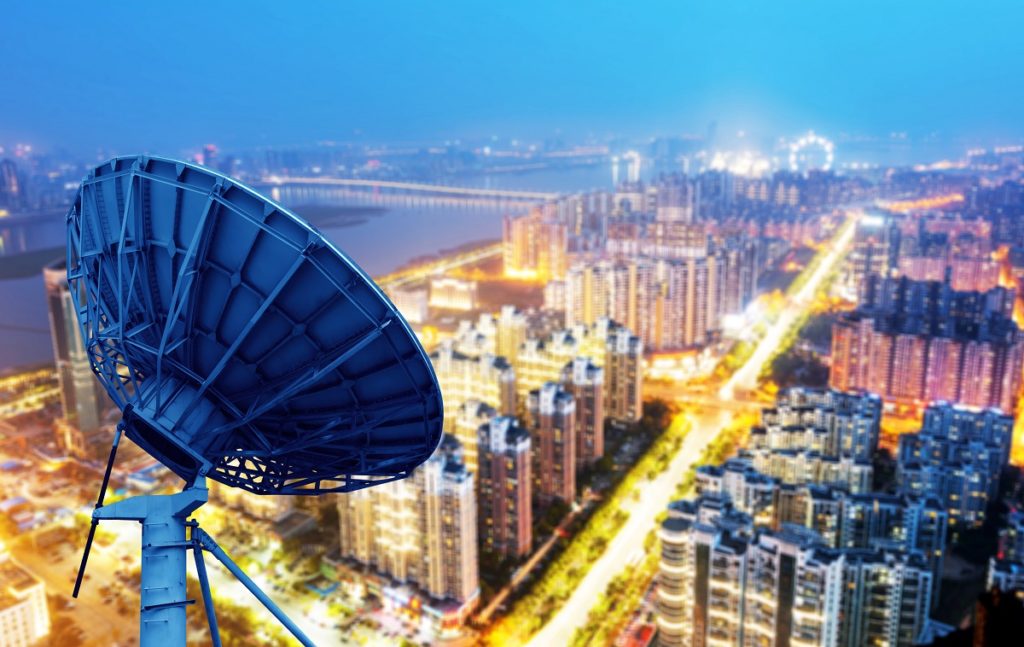 In a typical household today, there would surely be television sets, radios, telephones and of course, Internet access. With these technological marvels within people’s reach, it is no wonder that some would ask questions about how they work. And people can only mostly point to one thing — satellites.

Satellites help run most forms of long-distance communication around the world. As of now, there are more than 20,000 satellites for that purpose, both private and government-owned, orbiting the Earth from space. But how do they actually help the society?

Satellites help the world become a better place for people to communicate and transfer their messages faster and better. In the old days, a telegram could take more than a day or two to reach others as compared to today’s instant reception of messages in real time.

Satellites are also very cost-effective since their cost does not increase even as the number of users or the distance between communication sites grows. 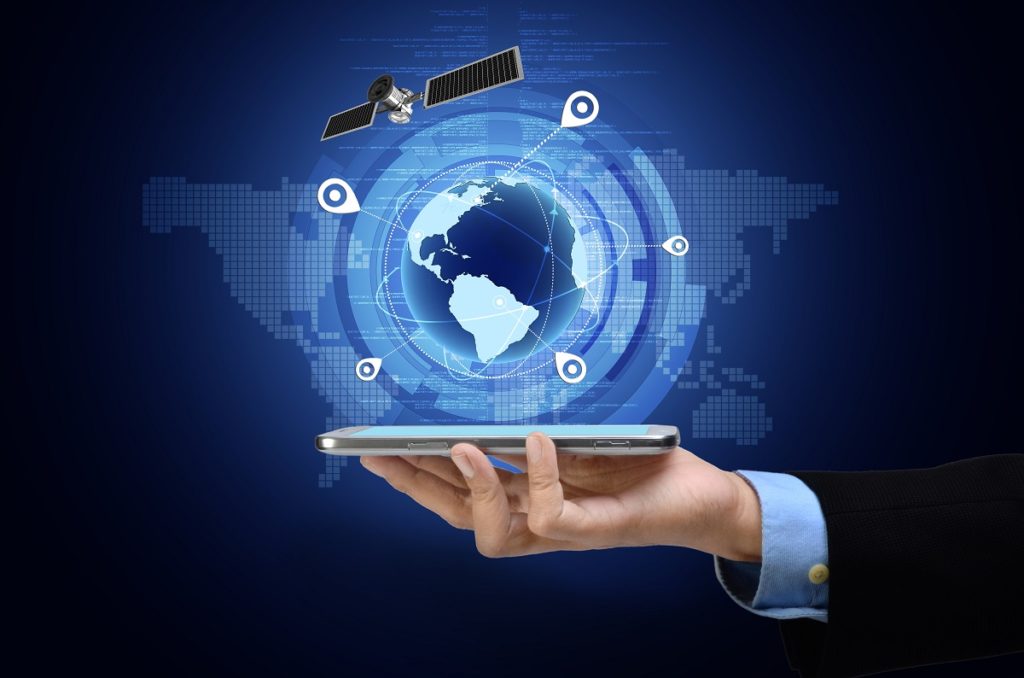 Satellite signals are one of the most dependable means of transferring data in times of need. This is vital especially in emergency situations such as accidents, fire breakouts or natural calamities.

Structures such as communication towers can be affected by electromagnetic interferences or the formerly mentioned natural disasters. Satellites, on the other hand, are safe from them and continue to provide fast and reliable services each and every time.

They also play a major role in peacekeeping since the military has been utilising them for many years now. Satellites are what they use in patrolling lands and seas, keeping a close eye on the public while communicating with each other.

Ever since the Soviet Union launched Sputnik 1, many improvements and advancements have been made to the satellites and their applications. The most notable and common is television. As it became the mainstream market, it was the satellites that matched its need for simultaneous delivery of signals of large bandwidth to numerous receivers. Radio and phones assisted by these devices also came about.

Signals from providers for both have now become accessible to greater areas. In this day and age, the most recent and popular application is the Internet. Now, anyone in the world with access can share and communicate with others regardless of distance.

With the help of satellites and their numerous benefits to the society and people’s personal lives, people can further explore and open more doors to a lot of possibilities. Who knows, maybe the extent of communications that can be achieved through satellites can even go beyond the Earth. As experts further investigate the vastness of space, it could be possible to make it easier to talk to each other outside the world people now know.