Uses of Technology in Agriculture Today

Many areas of the economy, both locally and globally, are influenced by the agricultural business. From growers and property investment to shops and cafes, it is critical to grasp what is happening in this sector and how it will impact food production and consumption. These agricultural patterns observed this year are expected to set the tone for several years to come and even beyond.

New vaccines, the utilization of land and water resources, and the latest technology capacity to check crops even more closely will play a part in agricultural processes in the United States and across the globe. Here are some trends worthy of note.

A Rise in Farmer Income

Large agricultural operations account for fewer than half of all farms in the US. Nonetheless, the number of farms is projected to grow further. Experts who carefully monitor the agricultural sector predict that such farms will expand and earn 9.3 percent more than the previous year. Small farms fuel the rest of the industry and provide much-needed food to many areas of the United States and the globe. This higher revenue should assist such farmers in paying their expenses and giving extra cash for future equipment investments.

Technology, just as it has changed many sectors of the economy, will remain to affect agriculture. According to FCC authorities, approximately twenty-four million Americans do not have access to international internet service. Farmers are responding to the issue and finding innovative ways to put the internet and other kinds of technology to work for them. A farmer may now utilize a variety of applications to check crops daily. Less costly drones can deliver goods where and when they are required.

Agricultural drones are simpler to fly, and the information they give is easier to comprehend. These are also drones that can react quickly, even in changing weather patterns. Weather data that is very localized is also available. Farmers may now get even more comprehensive forecasts on the status of the local weather in their area.

This enables them to decide what crops should be planted in any particular period, as well as whether harvests should be reaped if weather patterns in their region are likely to change. 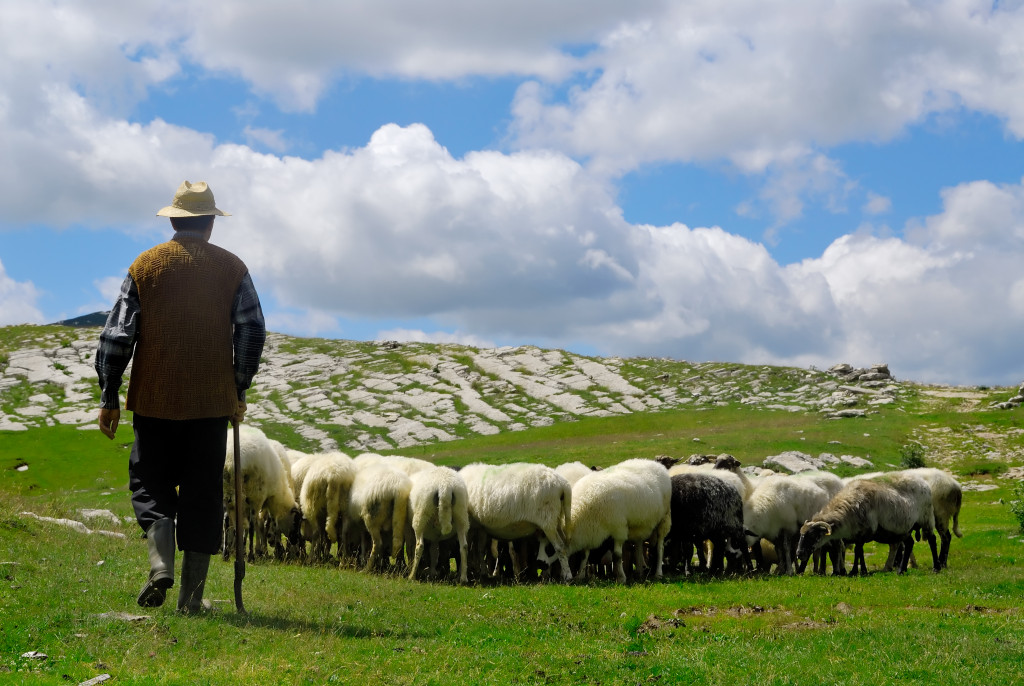 For some time now, the idea of vertical farming has become more popular. According to UN projections, between 2020-2050, the world’s population will increase massively from 7.8 to 9.7 billion. An increasing number of urban homes may define this population boom — almost two-thirds of these people will probably reside in urban regions. Increased industrialization in recent years has also contributed to a rise in income.

These changes lead to a new, bigger, more prosperous, and more challenging population. To fulfill the high expectations of the increasing population, the focus must be on improving the sustainable production of food and agriculture in the years ahead.

According to experts, if the world is to handle the substantial rise in food demand in future years, solutions must be adopted to replenish natural resources. One such solution might be the current trend in agriculture, vertical agriculture. And to take it to the next level, farmers now have access to container farming or hydroponic vertical farming systems.

Vaccines are a remarkable human achievement. Vaccines are still being used in many sectors of agriculture in the new year. Efforts are being undertaken to increase the availability of animal vaccinations. Officials in the United States are worried about the spread of some vaccine-preventable diseases in cattle.

As a consequence, they are attempting to establish a bank to fight FMD illness. They are worried since there are only around 1.75 million dosages available. Using a vaccination bank, officials aim to have the necessary twenty-five million doses on hand.

Another problem that continues to be at the forefront of attempts to keep agriculture profitable is recruiting new individuals to the agricultural industry. Many graduates who join agricultural schools graduate with a significant amount of debt. Meanwhile, the average age of today’s farmers is about sixty. Farmers desire to collaborate closely with young people for the mutual benefit of both sides while also planning for their retirement.

It is critical to assist young people in discovering how fulfilling agriculture may be. Officials are trying to assist them in reducing their debt and finding a place for themselves in this crucial environment.

The globe seems to be on the verge of a catastrophic flood catastrophe in the following decades. Consistent efforts, technical advances, and increasing financial assistance, on the other hand, may prove to be a much-needed answer to bridge the gap between the rising population and agricultural capacities.